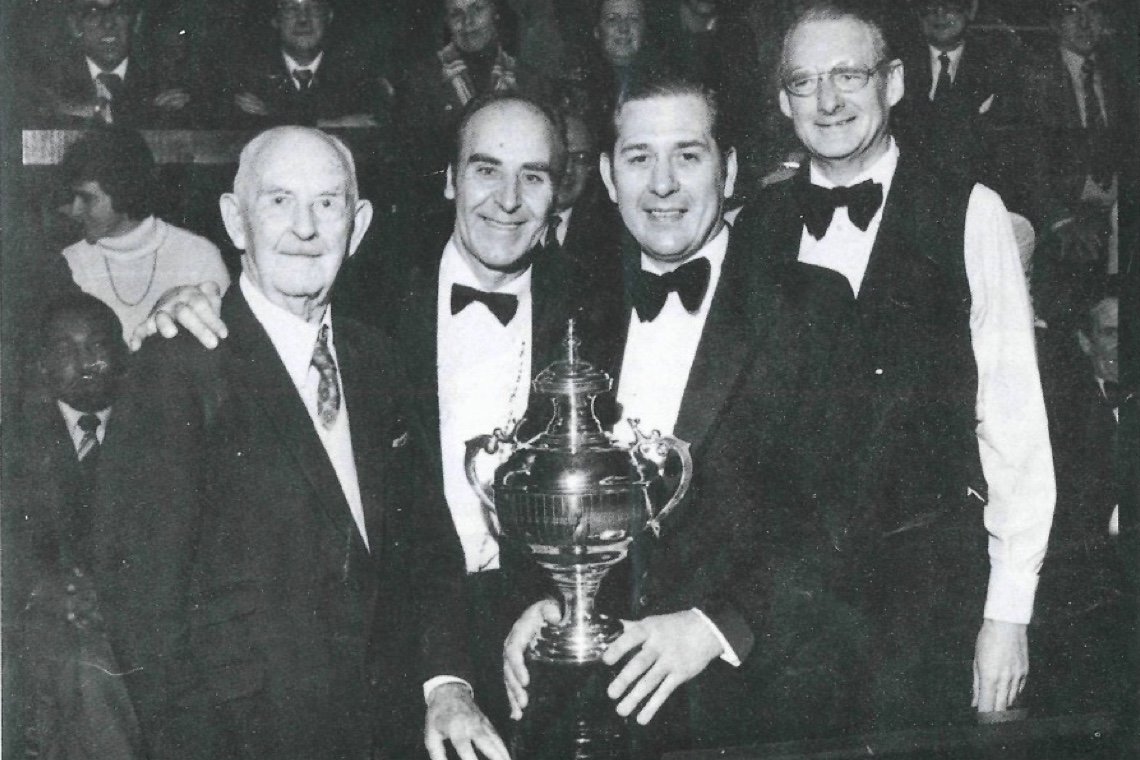 The history of the UK Championship dates back to 1934 with the legendary Joe Davis winning six times prior to the war. Originally a professional event, the event continued in the 1940’s and 50’s with Joe capturing the title once more in 1947, and emulated by his brother Fred in 1951.

After a gap of 27 years, the UK Professional Championship was resurrected in 1979. Jim Williamson was instrumental in this revival of the event and hosted it at his club, the Northern Snooker Centre. The NSC remains a frequent venue for Billiards to this day. Rex Williams was the first player to have his name etched on the new trophy. Willie Smith, one of giants of the game in the pre-war era who won the 1920 and 1923 World Championships and had a highest break of 2743, was Guest of Honour.

Robby Foldvari of Australia became the first overseas player to win the championship in 1992, and following David Causier’s second title in 2002 there was no contest for 12 years.

The championship was revived as a WBL event on an open basis in 2015 with a record 63 entries, where Roxton Chapman returned after several years away to lift the trophy for the second time. The event remains a popular fixture on the WBL calendar. 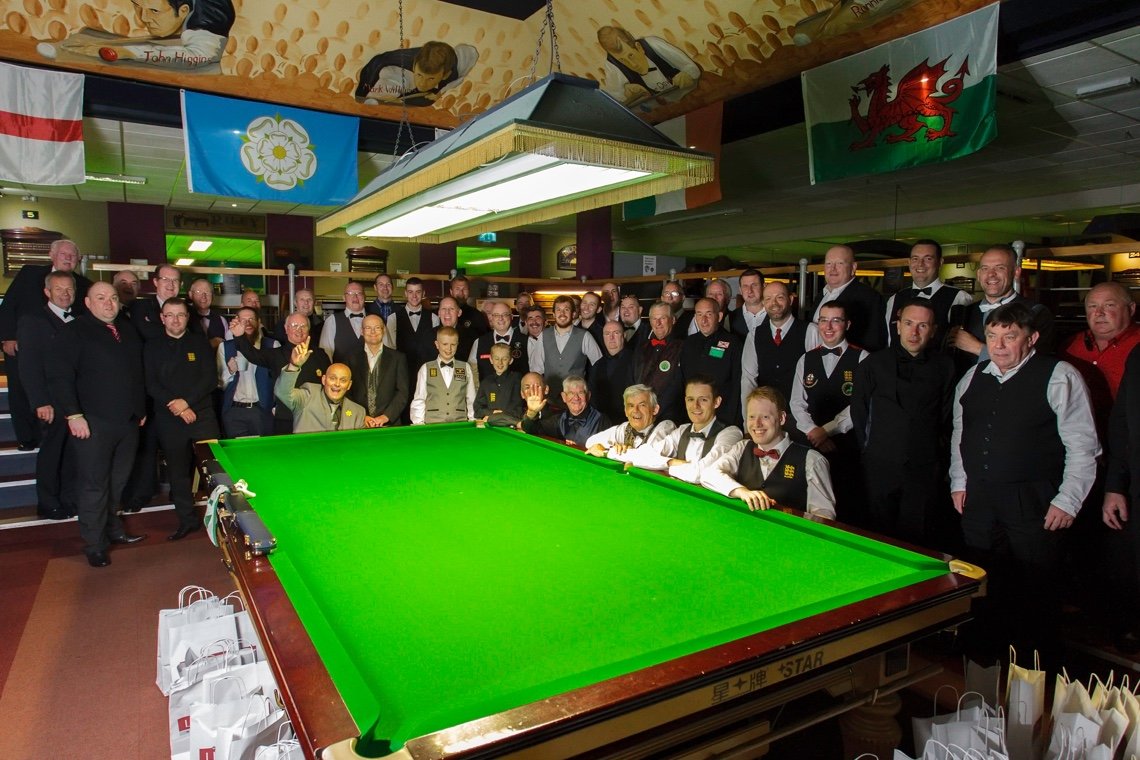