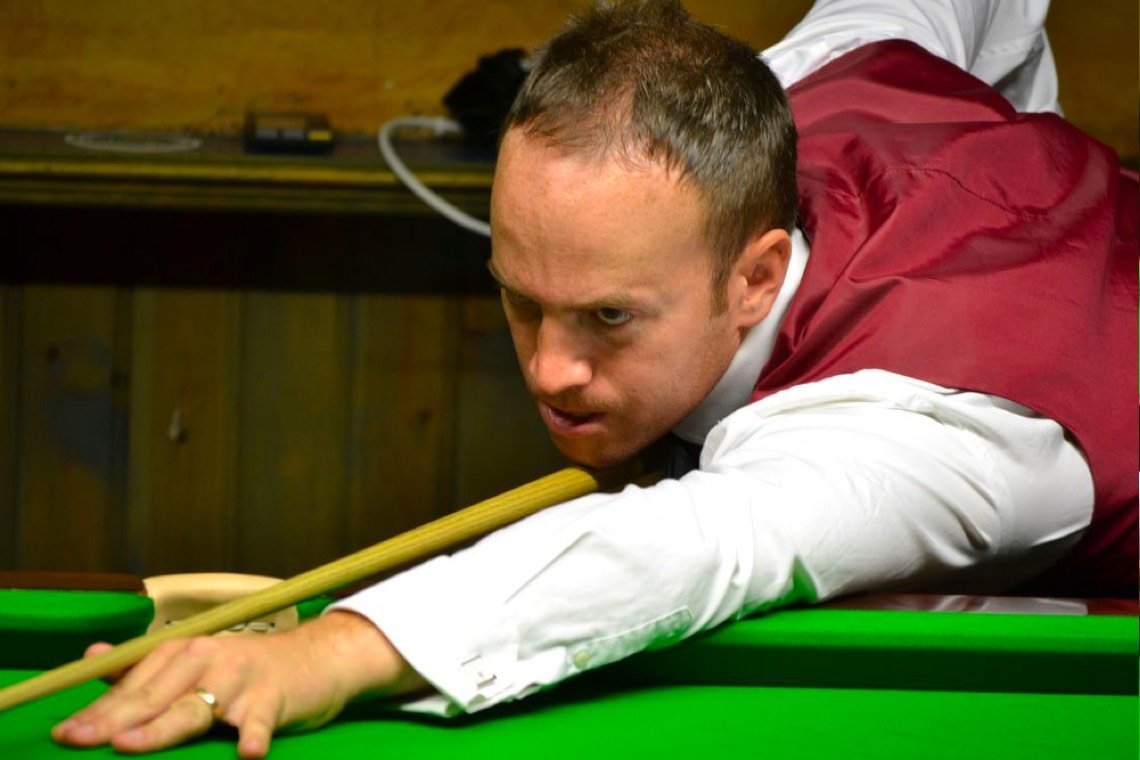 (Matthew in action at The Northern Snooker Centre, Leeds in 2012)