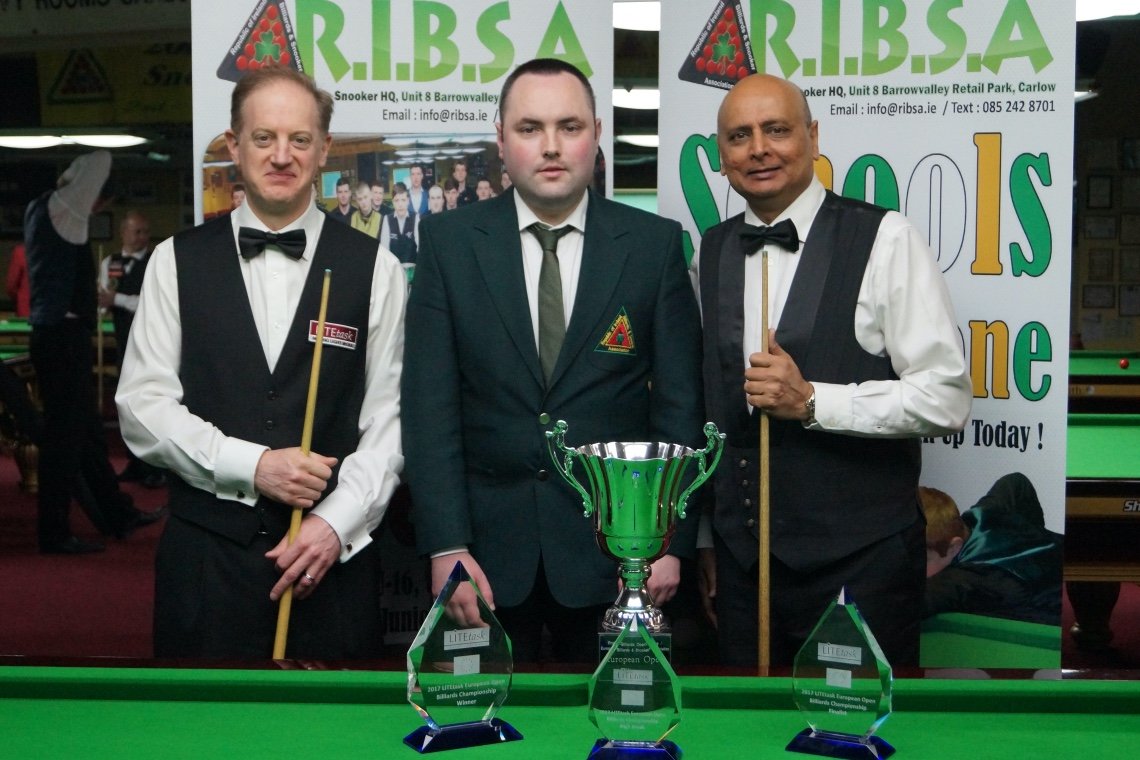 (John refereeing at the 2017 European Open in Carlow, Ireland)