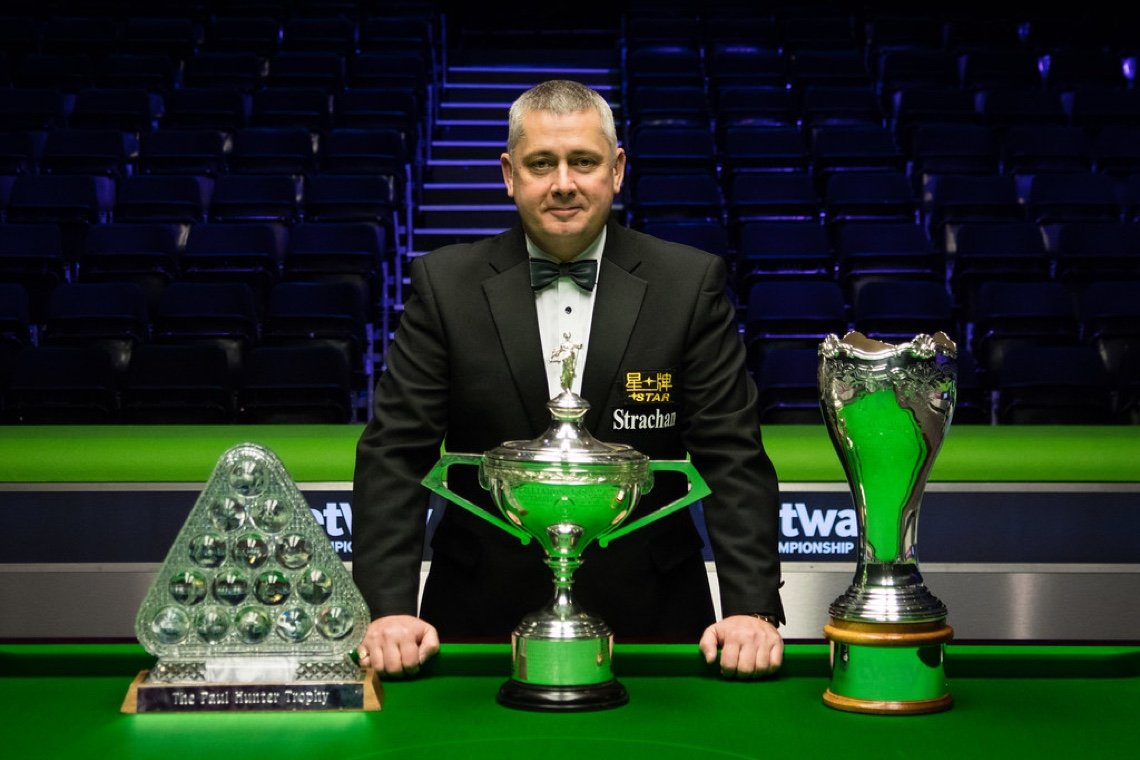 World Billiards has announced that Paul Collier will join its Board of Directors from 1st September 2020.

A referee on the professional World Snooker Tour since 1992, Collier has established himself as one of the most respected officials in cue sports, having taken charge of finals at each of Snooker’s ‘Triple Crown Series’ events, including title deciders at the World Snooker Championship in 2004 and 2016.

The Welshman also played an integral role in the two-year process which saw the most significant rules update across Snooker and English Billiards in recent years, culminating in the launch of the new Rulebook in August 2019.

As well as Snooker, Collier has English Billiards and Nine-Ball refereeing experience, having previously presided over the final stages of the official World Professional Championship in both sports.

Paul’s knowledge and experience as a Referees’ Assessor and Tournament Director (TD) for the World Snooker Tour will be of great assistance to the current referees and TD’s at all events organised by World Billiards.

Collier was a keen amateur Billiards player in his local Chepstow and Forest of Dean League in the early 1990s and boasts century breaks in practice at both Snooker and Billiards.

Paul Collier said: “I have regularly followed results of all English Billiards events since my time playing in the Chepstow League and although not particularly well supported in my area over recent years, the passionate following that the sport attracts in other parts of the UK means it deserves far greater exposure.

“Hopefully, with my connections within the cue sports world, I can help the three-ball game realise its true potential and continue to develop both in the UK and on a worldwide level.”

Jason Colebrook, World Billiards Managing Director said: “Paul, with his experience and expertise in cue sports event management, as well as refereeing, will be a valuable addition to World Billiards. Welcome aboard Paul.”

Lock Leaves the Board 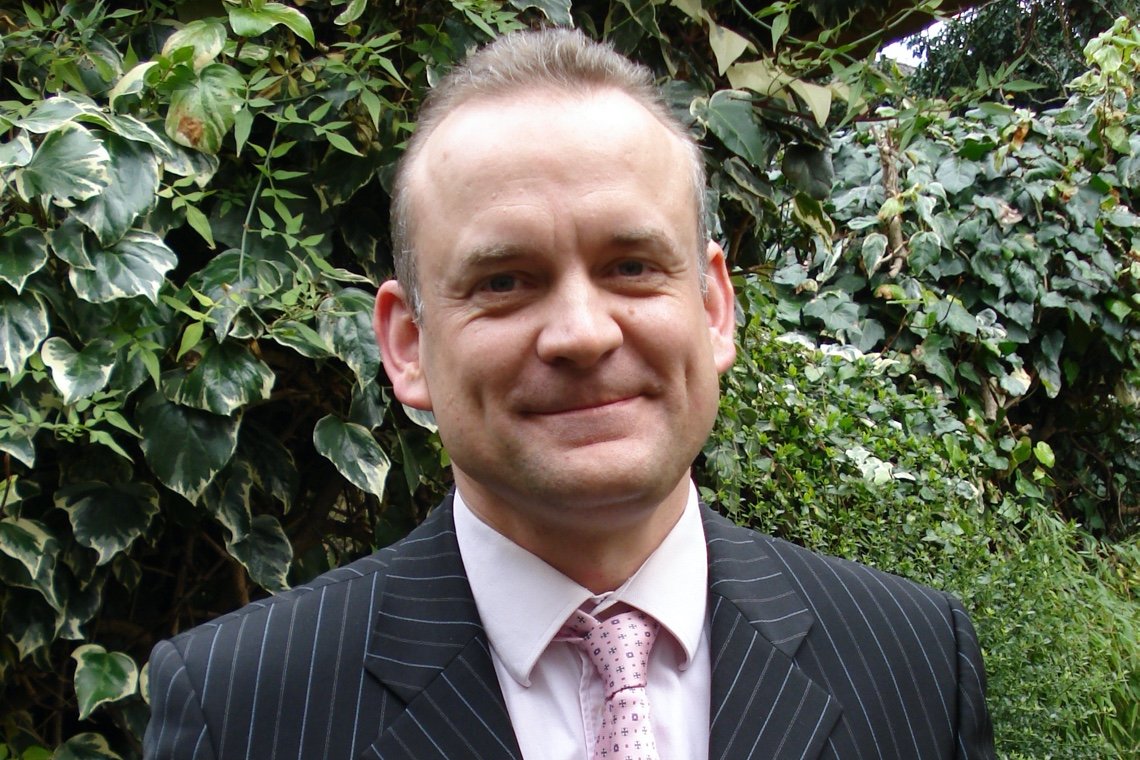 It has also been announced that Steve Lock is to step down from the board of World Billiards, effective from 31st August.

Steve has been on the board since World Billiards’s foundation in 2011 and has been responsible for conducting most of the draws and playing schedules during that time. Prior to 2011 Steve served on the EBOS (English Billiards Open Series) committee from 2006.

World Billiards and the WPBSA would like to thank Steve for his years of service to the sport and wish him well for the future.

Learn more about the World Billiards Board of Directors here.