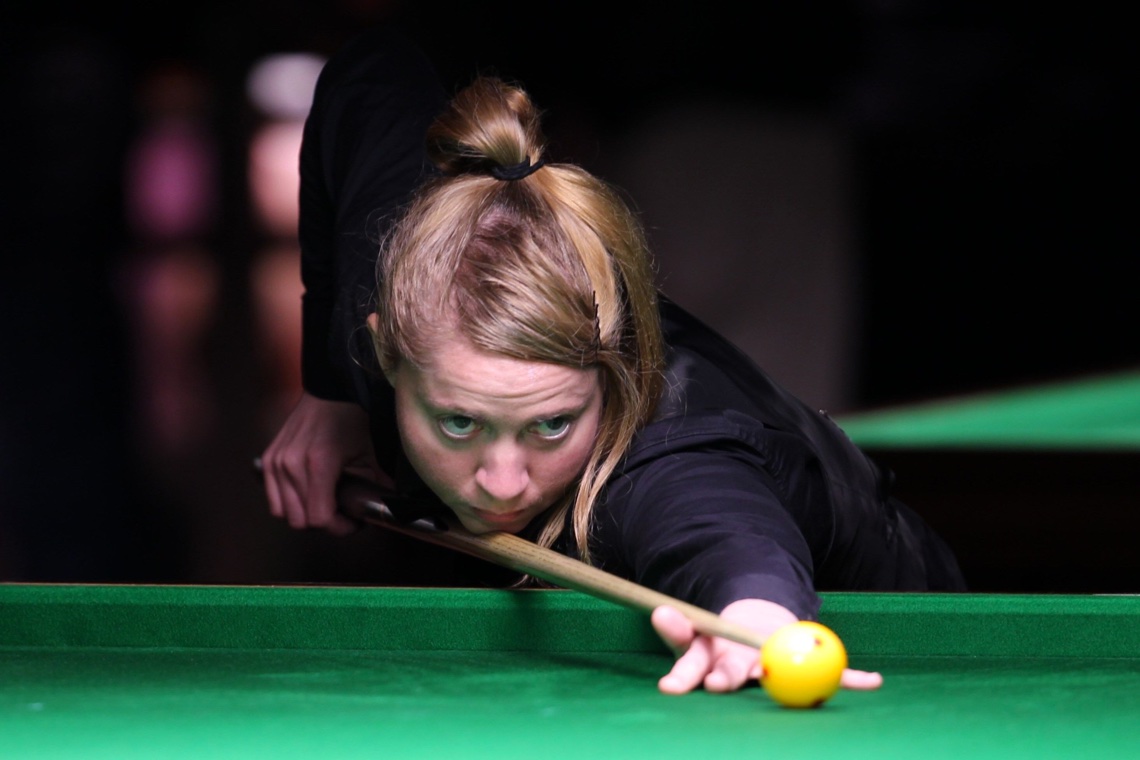 (Credit: Bill Lindsay – Anna Lynch in action at the RACV Club in Melbourne)