The Story So Far

World Billiards Limited (WBL) is the organisation responsible for organising and promoting all English Billiards ranking events around the world.

World Billiards was originally born as the English-Billiards Open Series (EBOS). Formed in 2004, it provided an open circuit for players of all abilities and nationalities to compete against each other in meaningful competition. In 2011, EBOS transformed into World Billiards Limited, building on a reputation of running well organised tournaments, rewarding excellence and encouraging players to improve and enjoy the game of English Billiards.

With the support of its parent company, the World Professional Billiards and Snooker Association, it has developed a thriving World Billiards tour which now features around 20 world ranking events, visiting some of the best venues across Europe, Asia, Oceania and North America. World Billiards, alongside WPBSA, has also launched a dedicated Billiards coaching course to create a network of World Billiards coaches around the world.

Over this time, the mission statement has remained the same; to foster the development and participation in the game of English Billiards by way of open entry, thus providing a platform for all players.

World Billiards Limited is registered in England and Wales as a Private Limited Company limited by shares, company number 07865373. 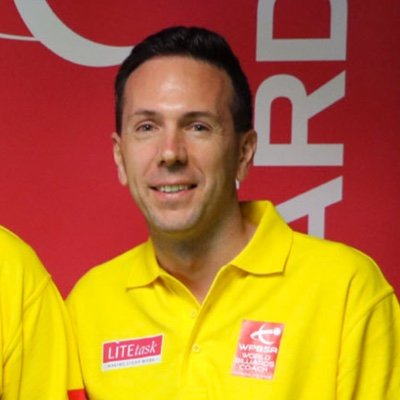 Roxton ‘Rocky’ Chapman is a former professional Billiards player and one of the founding members of the original EBOS tour. Rocky reached a World Ranking of #4 in the mid 90’s and won the UK Professional Championship in 1999. The ultimate professional on and off the table, Rocky retired from the circuit in 2007 in order to concentrate on family life. Maintaining his love of the game, Rocky makes occasional appearances in competitive play on the WBL circuit, delighting the Billiards fraternity with his attractive style of play by which he is known. He won the UK Championship for a second time in 2015.

The Board Of Directors 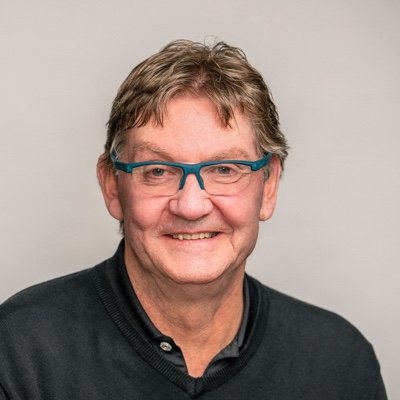 Jason served as the Oceania representative on our International Development Committee before joining the board in 2017. Jason is a highly experienced administrator within the sport and has served as President of Billiards Australia. He is a WPBSA Billiards coach and examiner and is also a regular competitor in international events, with a highest match break of 228. He was appointed Managing Director of World Billiards in July 2019. 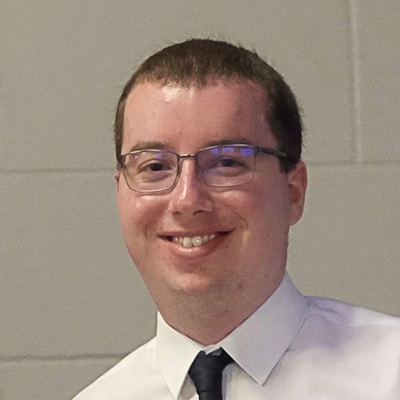 Chris joined the board in July 2019. As a Class 1 Referee, he took charge of the World Championship final in 2016, and went on to become a referee examiner. Chris is also a member of the West of England Billiards and Snooker Foundation Management Team and has over 10 years’ experience in organising and promoting the game in his local area. As a regular player on the tour, he considers that his best performance came when he compiled three centuries in a single 90-minute match in the 2019 European Open. 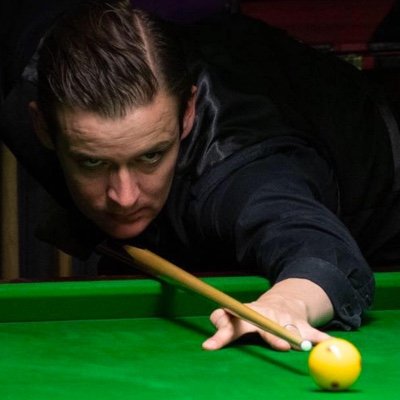 Darren was appointed to the board in July 2019. He is a WBL World Ranking Event Winner having become the inaugural Jersey Open champion in 2022, reaching number 4 on the WBL rankings. Darren has represented England several times in the Home Internationals Championships. His highest practice break is 437. 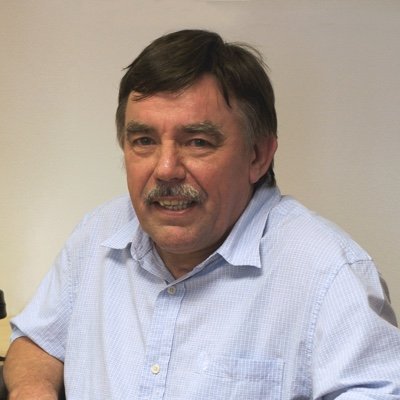 Jim was a member of the board from 2012-2017 as the online specialist. Jim was one of the early graduates of Computer Science in the 1970’s before settling back in Scotland around 1990, and later in his career went on to develop a successful web applications company. He was behind the development of the World Billiards Tournament Management system which plays a key part in the operation of the tour. He returned to the board in 2019. 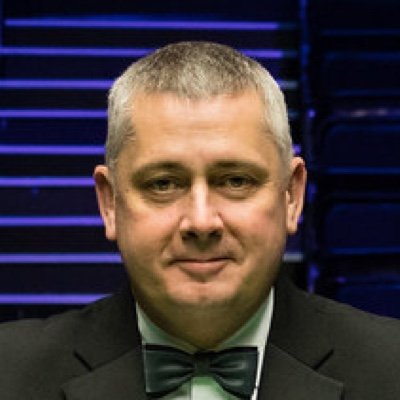 Paul joined the board in August 2020, bringing a wealth of experience in cue sports event management and refereeing. A professional referee on the World Snooker Tour since 1992, Paul has taken charge of finals at each of Snooker’s ‘Triple Crown’ events. He is a Referees’ Assessor and Tournament Director for WST, and also has English Billiards and 9-Ball Pool refereeing experience, making him one of the most respected officials in cue sports. He lives in Newport, Wales. 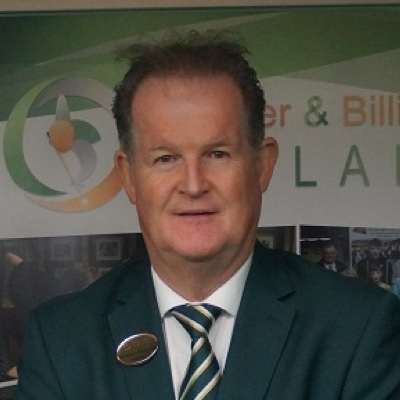 Aonghus is a Class 1 referee and a playing member of the Irish national team. He is also a board member of Snooker & Billiards Ireland. Away from the game, he has enjoyed a successful 40 year career as a broadcaster on both radio and television. He is also a talented actor, musician and magician. Aonghus joined the board in November 2021, bringing valuable media and organisational skills.