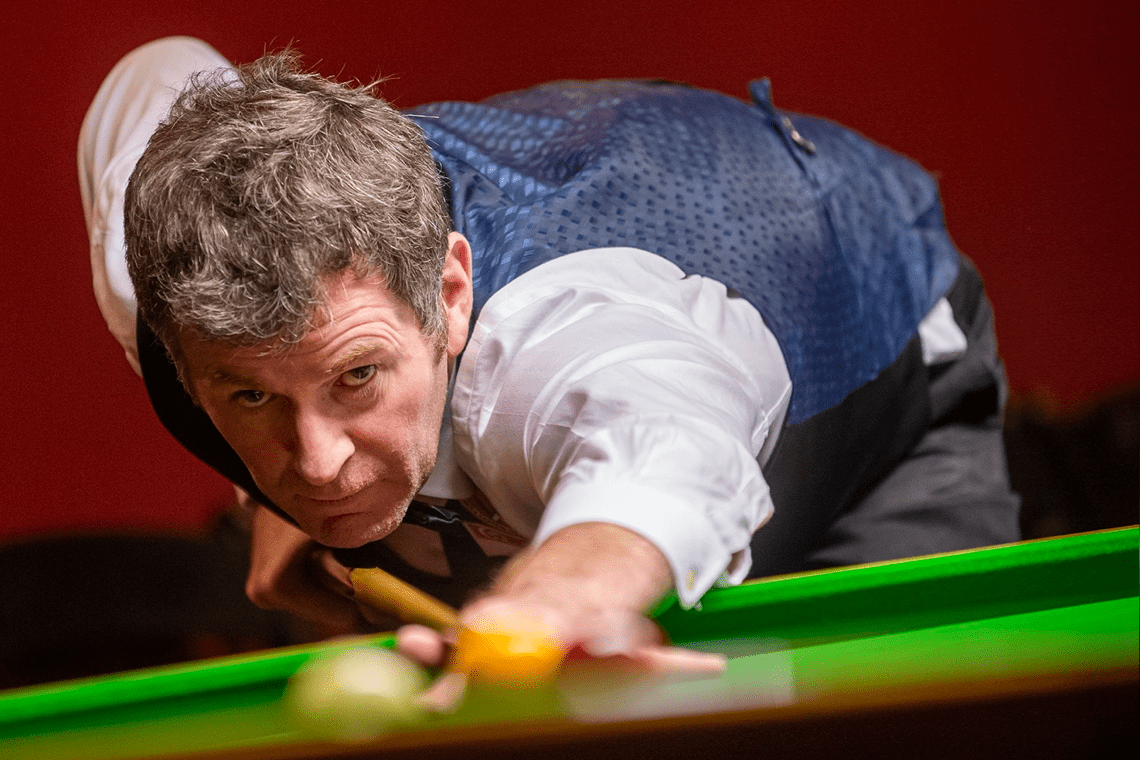 Thanks to our sponsors Club Marconi, World Billiards, Australian Billiards & Snooker Council, Snooker & Billiards NSW, Tournament Director Steve Cowie ESM, photographer and videographer Steve Fabian, and to all spectators, officials and players who helped make the event such a success on its return to the calendar.

Special thanks to Billiards Australia’s Sydney-based board members Peter Tankard and Todd Hayward who did all the hard yards in preparation for the event.

A recording of the final is available on YouTube here.