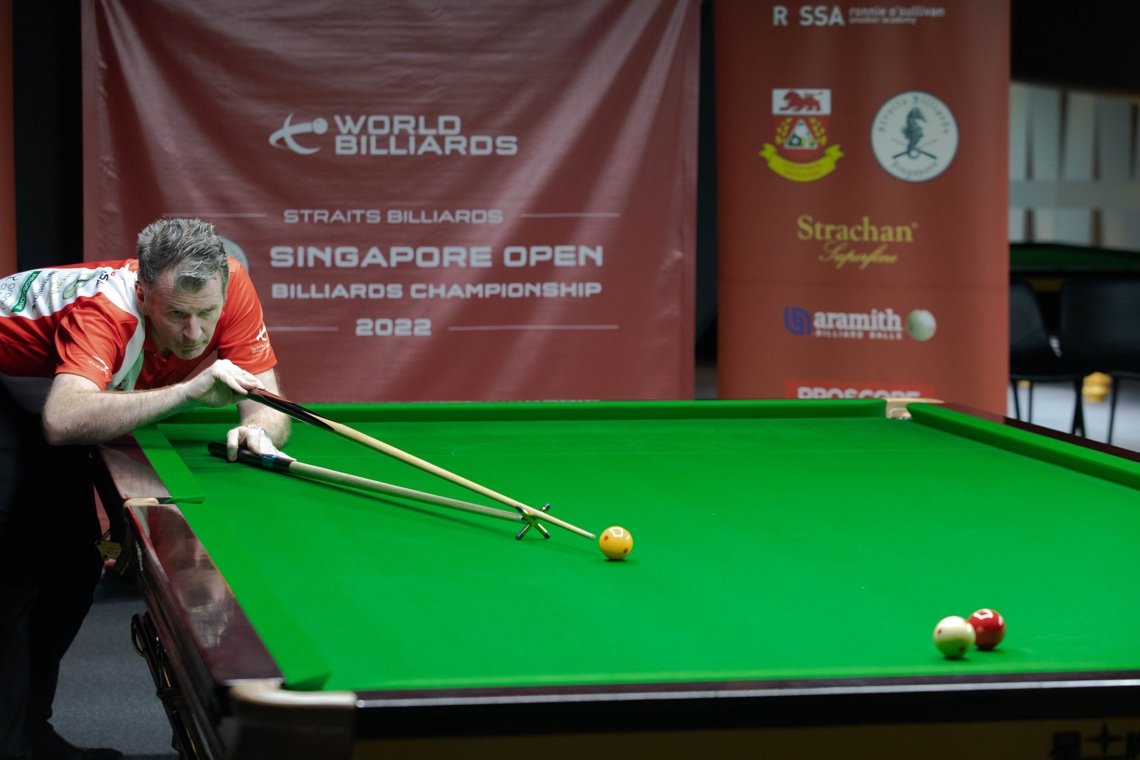 Featuring the world’s top ranked players, Singaporean citizen Gilchrist pleased local support and came out on top in this two-day, level 3 World Billiards ranking event which acts as a curtain-raiser to the Grand Cuvee World Billiards Championship which takes place at the same venue next week.

The reigning four-time world champion began his campaign by finishing top of his round robin group with three wins from three and qualifying for the knockout rounds. He then defeated English trio Chris Coumbe 657-205 (breaks of 106 and 150), world number three Robert Hall 593-181 (225 and 193) and Peter Sheehan 599-312 (253 – the highest break of the event) in the last 16, 8 and 4 respectively to reach another big final.

On the other side of the draw, Australian Steve Mifsud had an eventful journey as he made his way through to the title match.

Mifsud – the current Australian national billiards and snooker champion – qualified second from his group and then had to survive a tense 182-178 last 32 win against Paul McGowan (Scotland).

In the last 16, Mifsud caused an upset as he eliminated tournament favourite and world number one David Causier 499-269 with the aid of breaks of 132 and 161; a rare defeat for Causier, who has won nine world ranking titles in the past season-and-a-half.

The Victorian then denied Gary Oliver (New Zealand) 425-161 and Jonathan Marwood (England) 507-172 to continue his good form and appear in the final.

It would be the second time in this competition that the pair had met after Gilchrist defeated Mifsud in the group phase, although this time the contest would determine the destiny of the title.

The 90-minute showpiece would prove to be a thriller, although it didn’t look that way early on as Gilchrist raced into a commanding lead to nil after an effort of 190. Mifsud, though, showed great resilience, getting a foothold before managing to move ahead at the business end of proceedings.

However, whilst on a run of 136, Mifsud unexpectedly missed a pot red into a centre pocket. After a dramatic exchange later on when both players missed, Gilchrist managed to keep possession of the table with an unfinished break of 93 to win 403-308.

The sport’s blue riband event – the 2022 Grand Cuvee World Billiards Championship – will be played between the 21st to 24th November. 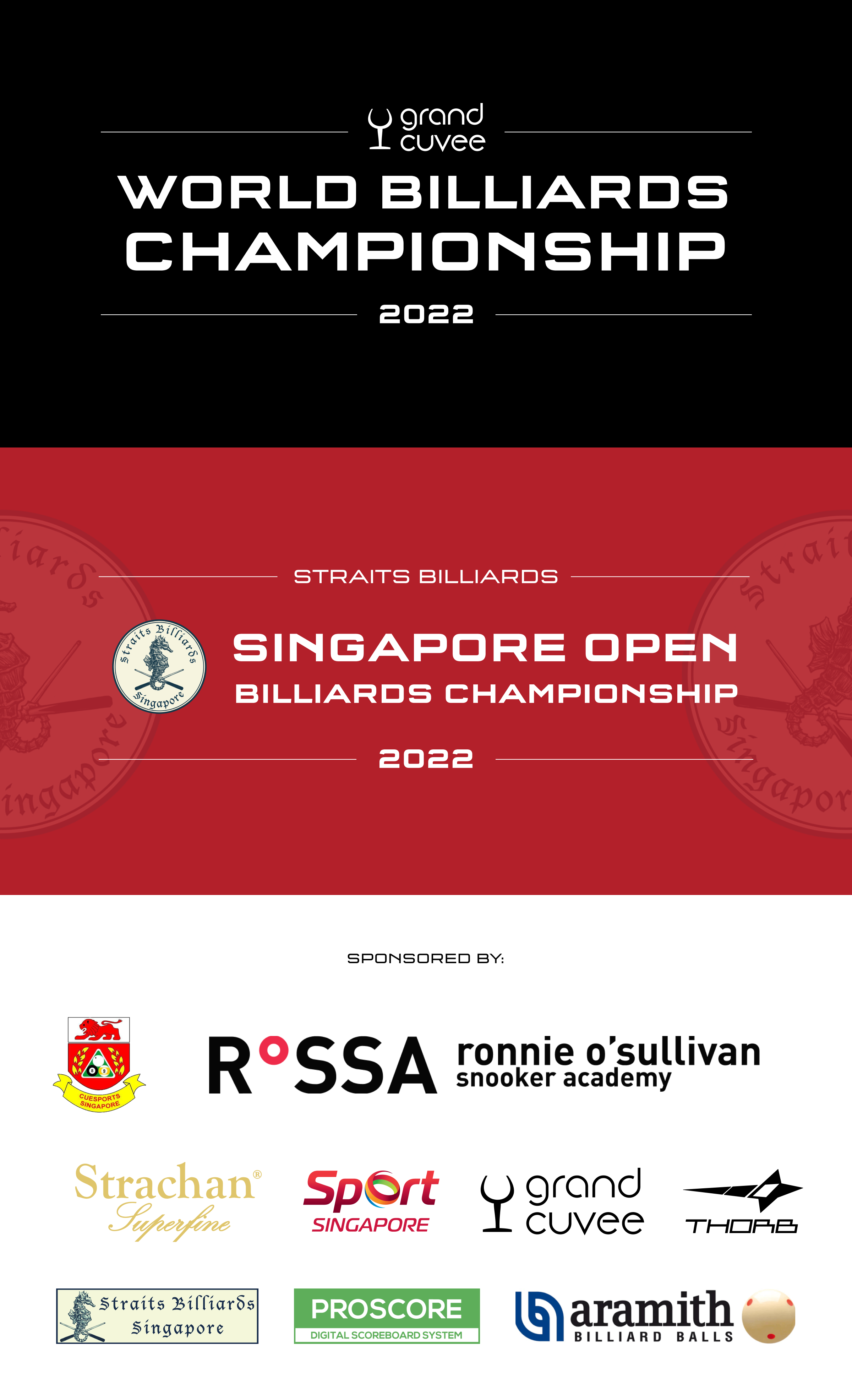