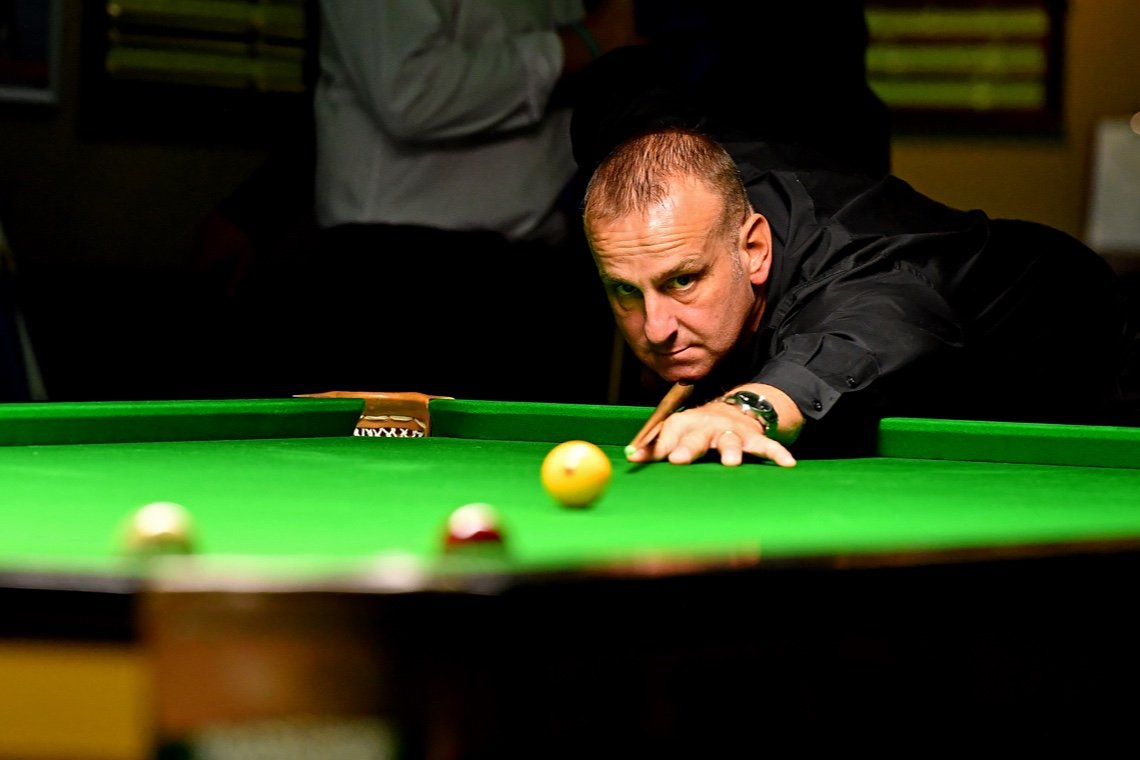 Victory at Qzone in Carlisle represents Causier’s ninth ranking title since the start of last season, and comes off the back of winning this season’s opening event – the Jim Williamson Open – in Leeds, in August.

A total of 60 players began the level 3 world ranking event which was sponsored by the host venue, H & H Reeds, and Carlisle & District Billiards & Snooker. Causier was in irresistible heavy scoring form during the groups phase, compiling two centuries, two double-centuries and efforts of 440 and 459 as he won all four of his fixtures and topped Group A.

Causier was just as destructive in the knockout rounds, hitting five three-figure breaks – including a 346 – as he eliminated Barry Russell 849-185 in the last 16, and runs of 163 and 239 during a 907-233 success over John Hughes in the quarter-finals. He then won his semi-final meeting by a margin of over 900 points, denying Chris Taylor 1037-106 in which he added another five century breaks to his tally.

On the other side of the draw, fellow Teeside-born Gilchrist made it through to the title match without too much trouble.

Winner of last month’s Hamilton and New Zealand Opens, Gilchrist made the tournament’s highest break in the last eight with a run of 534 as he dispatched Jonathan Marwood 738-207. In the last four he saw off number two ranked Robert Hall, 676-300.