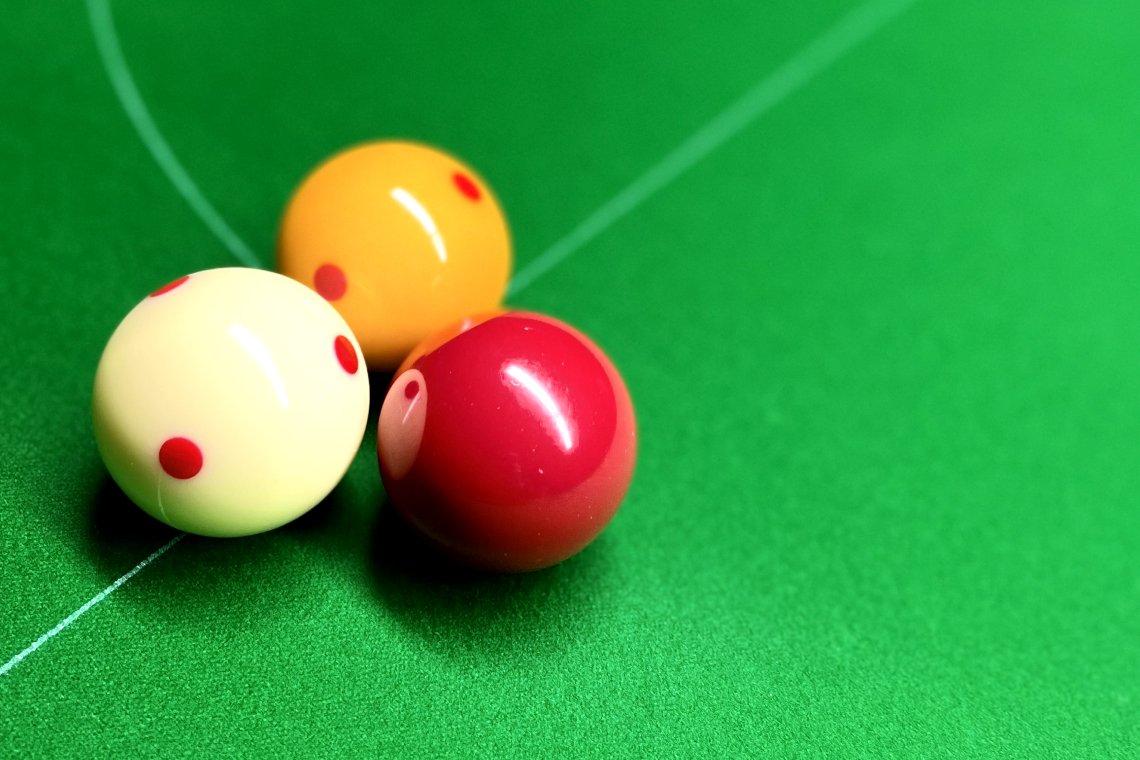 The new season is upon us…

We are delighted to announce our tournament calendar for the 2022-23 season.

The new season gets underway in August at the Northern Snooker Centre in Leeds with the Jim Williamson Open, one of the circuit’s most popular events. Entry and accommodation details will be available shortly.

In September New Zealand hosts its first ranking events since the pandemic with the Hamilton Open and New Zealand Open.

Later in the season we look forward to returning to Styx in Kirkcaldy and the Terry Griffiths Matchroom in Llanelli for the Scottish and Welsh Opens respectively. Events in Ireland and Belgium will be confirmed in due course.

Please be aware that the calendar is subject to change whilst venues or dates are stipulated as TBC. Additional events may also be added.

Furthermore, a slight change has been made to to the season start date. Going forward the new season will now begin on the 1st July, thus ranking points from the previous season will be halved at this point in time.

We look forward to seeing you all soon!