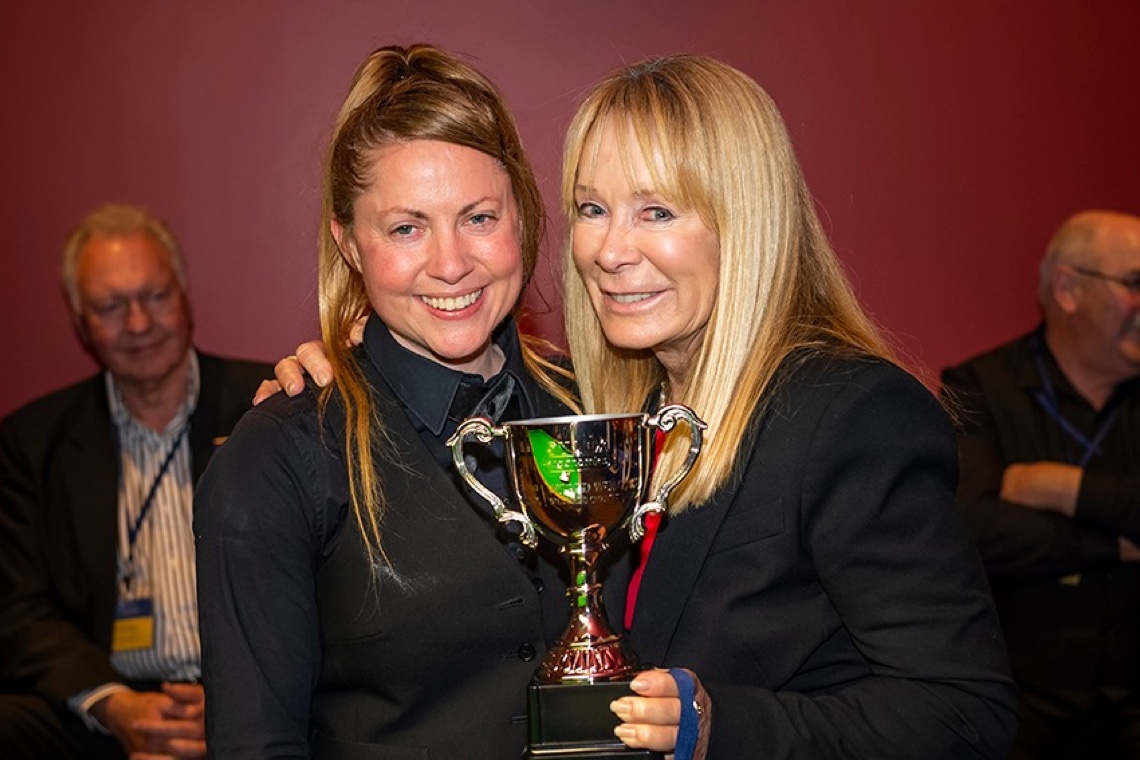 After topping group A undefeated, Lynch went on to beat Jennifer Budd in the semi-finals. Meanwhile, Dangerfield also enjoyed a clean sheet of wins in the round-robin stage, before eliminating Kylie Bellinger to set up her final appearance.

Lynch becomes Australia’s sixth World Champion in Billiards, alongside the greats such as Walter Lindrum, Bob Marshall and Robby Foldvari, and one of four from the state of Victoria.