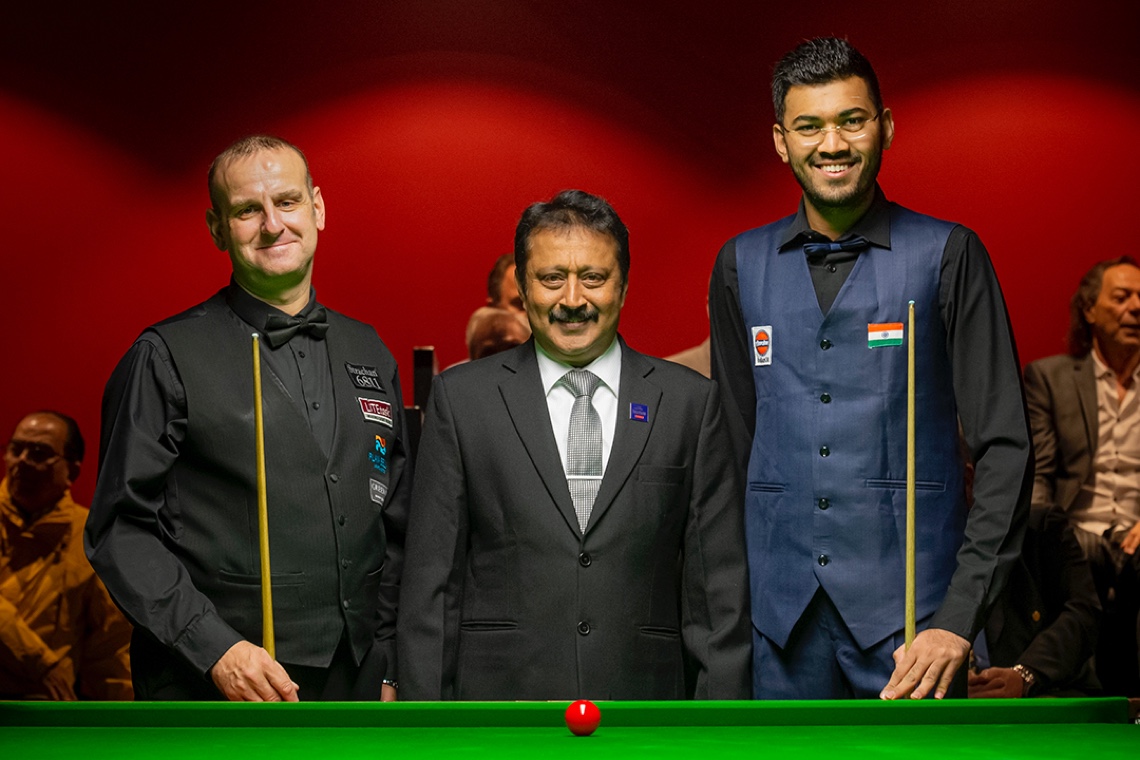 Around 150 spectators in the RACV Club, situated in the heart of Melbourne, witnessed an extraordinary finish to the final of the World Open between David Causier and Dhvaj Haria. The 90-minute match promised to be a classic, with India’s Dhvaj Haria on the cusp of his first major title.

The final had already seen breaks of 266 and 118 from Causier, and a 183 from Haria. With time running out, Haria got into good scoring position and crafted a break of 101, but ran out of time as the bell sounded, just seven points short. The final score was 501-494 in the Englishman’s favour.

In the group stages, split between the RACV and the Yarraville Club, with matches of 45 minutes’ duration, Causier compiled the highest break of 655.