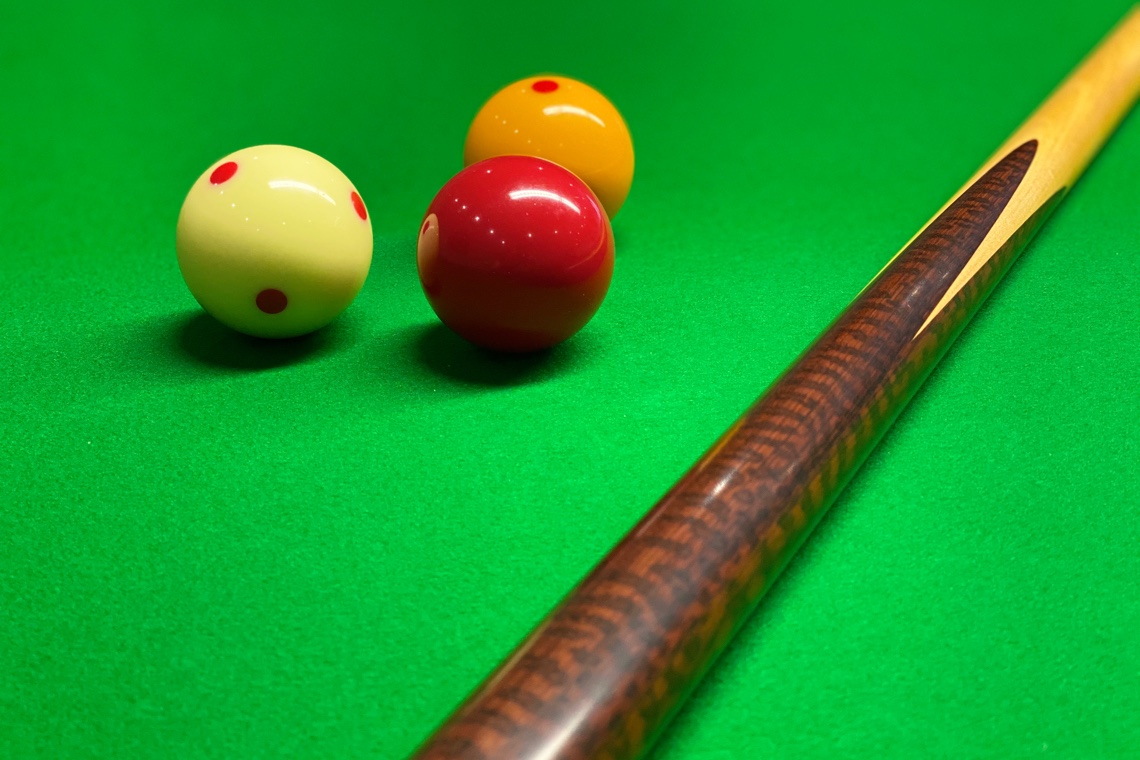 Peter Gilchrist made three centuries to defeat Rob Hall in the English Open final at Cambridge Snooker Centre by 572-288. On his way to the final, Gilchrist accounted for Mick White and Mark Hirst in the quarter and semi finals respectively.

In the Challenge Cup, Brian Harvey defeated Craig Fitzpatrick in the final.