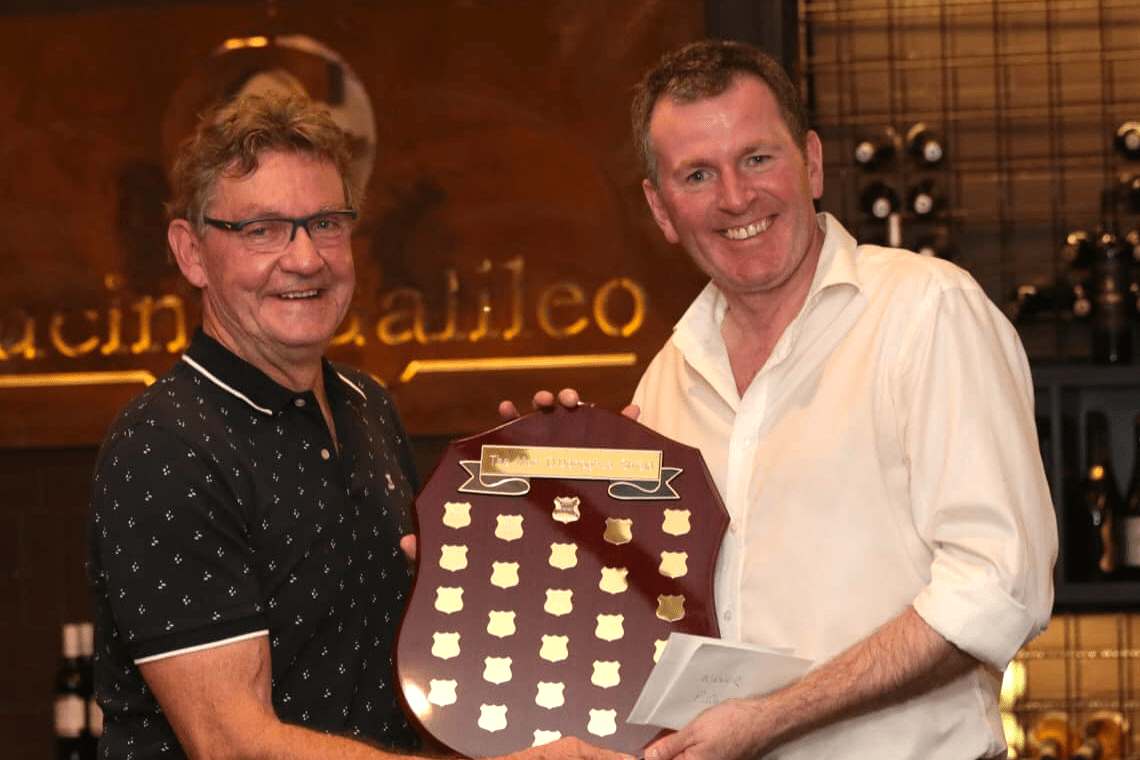 World Billiards champion Peter Gilchrist made his trip from Singapore worthwhile as he defended the Club Marconi Sydney Open.

The level 4 World Billiards ranking event featured a strong host nation contingent, but it was world number one Gilchrist who stood out from the rest with a dominant display across the three days in Bossley Park.

Gilchrist had no issues finishing top of his group and qualifying for the knockouts where he eliminated Darren Martin, Roger Farebrother and Frank Humphreys. In a repeat of last year’s final, Gilchrist defeated Joe Minici 811-450 in the two-hour contest, where he compiled a run of 308. The champion made a 317 break during the round robins – an effort that pocketed him the high break prize.