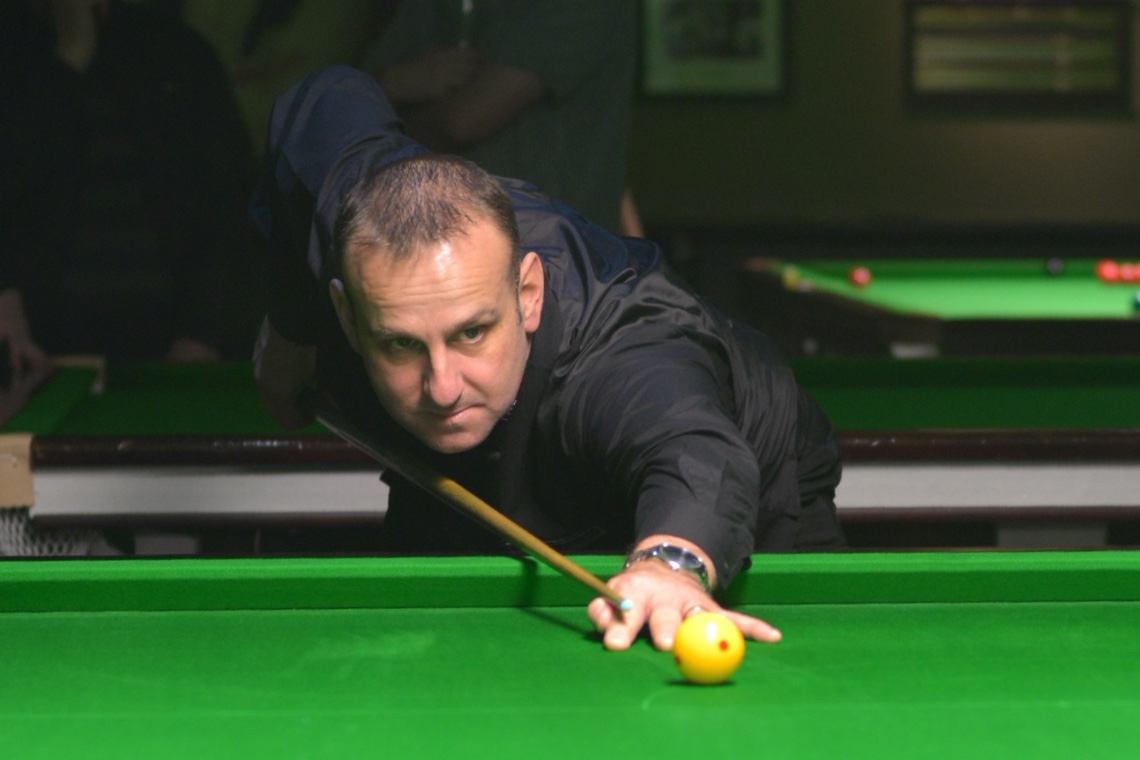 Dave Causier successfully defended the title he won last year with a 695-300 win over Peter Gilchrist in the final.

Siddharth Parikh took the high break prize with a 484 in his group match with Elvet Smith.

The Challenge Cup was won by Peter Atkinson who narrowly defeated Brian Harvey 179-173 in the final.