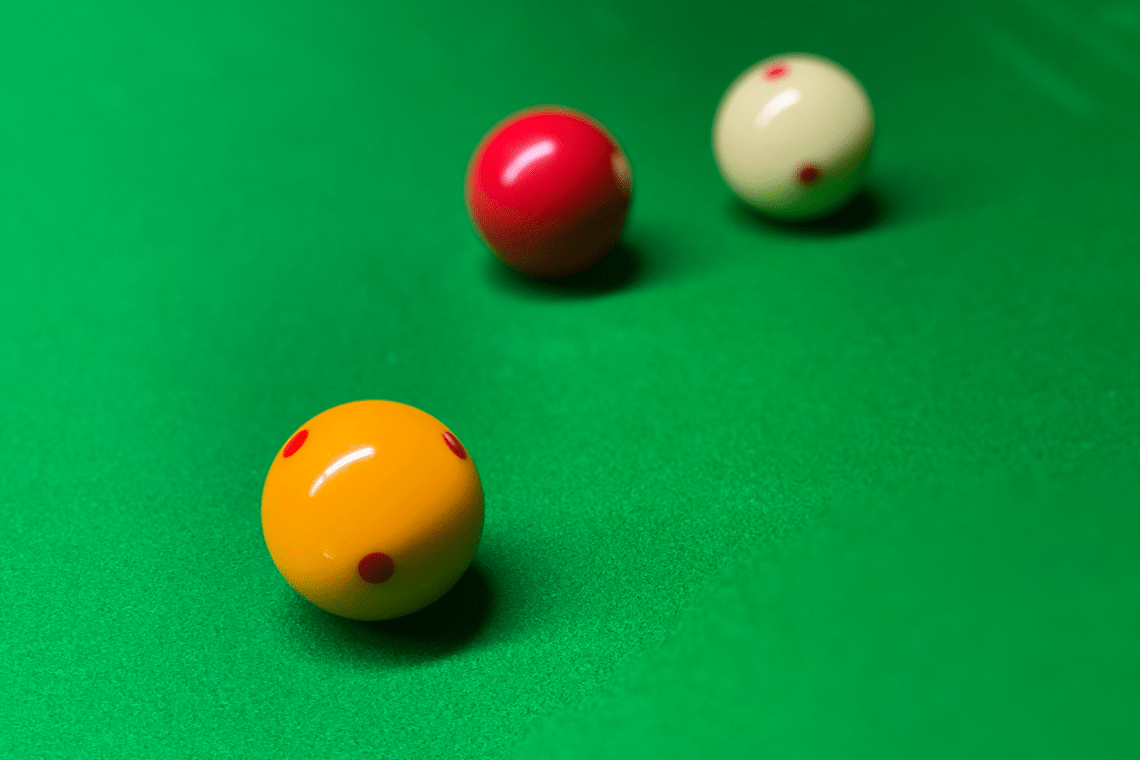 For the first time since 2010 our Bradford tournament has been won by someone other than Dave Causier. Martin Goodwill defeated an in form Rob Hall 395-274 in the final, a late break of 226 being the deciding factor.

In the semi final Rob Hall recorded the tournament’s highest break of 499 in his win over Steve Brookshaw, whilst Martin Goodwill took care of former UK champion Roxton Chapman who was competing in his first tournament since the World Championship in 2016.

Jason Devanney defeated Alan Shepherd in the final of the Challenge Cup.